David Lynch arrived on the scene in the late seventies with this extraordinarily disturbing cult classic.

David Lynch’s film debut, Eraserhead, concerns a timid man named Henry Spencer. Henry spends his days wandering aimlessly through a post-apocalyptic wasteland, listening to Fats Waller albums on his turntable, and watching a puffy-cheeked, miniature sized woman sing and dance in his radiator. During an awkward dinner with his girlfriend and her strange family, Henry is informed that she is pregnant with his child. Her parents force the young couple to marry immediately after the child’s birth. The child in question is nothing more than a reptilian alien creature, who constantly cries and wails, making it impossible for the new parents to get any sleep. Horrified by the child’s appearance and weary from a lack of sleep, Henry’s wife runs home to her parents, leaving him to take care of the wretched creature on his own. That’s only the beginning.

Eraserhead is open to multiple interpretations. The dreamlike imagery is pervasive, as is the meticulously crafted sound design and you feel as though you are watching a nightmare unfold before your eyes. Many critics have claimed that the film is simply a visual poem, a statement on the fears that arise from becoming a parent. Whatever the case, this much is true: Eraserhead is a film that you will never forget. 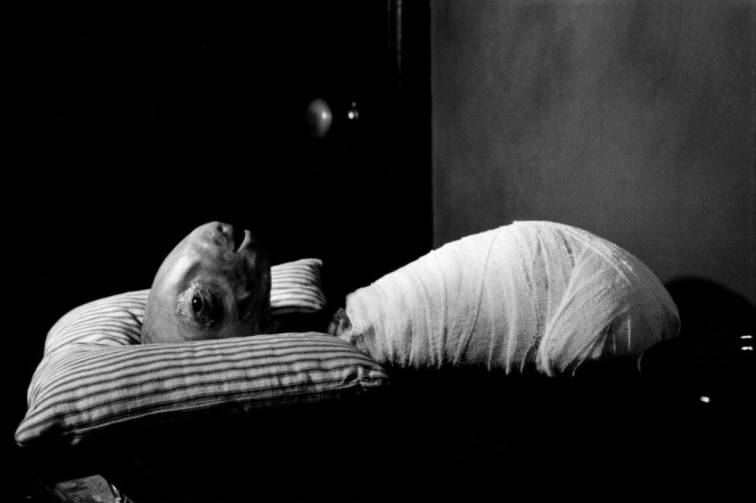 David Lynch has always been a challenging director, with films such as Inland Empire, Blue Velvet, and Mulholland Drive rounding out his filmography. An abstract artist, Lynch’s films register on many levels, namely the subconscious. He places images in front of our faces that we find repulsive, and yet because of his prowess as a visionary film director, we simply cannot look away. Eraserhead draws you in from the hypnotic opening scene onward. It pulls you into a living nightmare, forcing you to peer into the darkness. There are shades of Eraserhead in most of David Lynch’s films, namely Blue Velvet and Inland Empire. It is mandatory viewing for every film buff.

I have had a bit of a love affair with this film for many years now. I discovered it at the tender age of seventeen, when one of my best friends gave me an imported DVD. I count it as one of the best gifts that I have been given, because it fueled my obsession with abstract art, as well as the world of Lynch. Eraserhead creates an otherworldly atmosphere unlike any film that I have ever seen. It is perfectly structured to evoke certain moods and feelings, every element working together to create a deeply personal experience for each viewer. 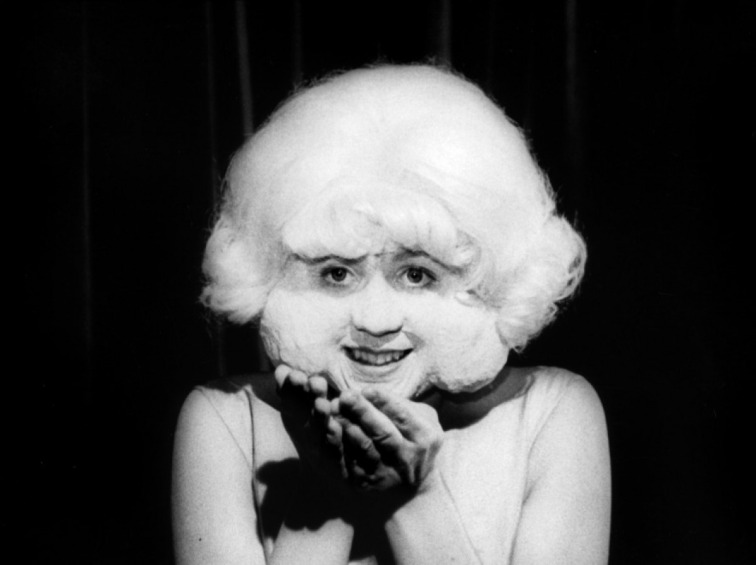 For many years, Eraserhead was unavailable on VHS and DVD, and so the only way to experience the film was either to see it in a midnight cult screening, or listen to the soundtrack album, which is simply a recording of the soundscape of the film. I found the album in an independently owned record store, and snagged the only copy.

Eraserhead has since been released on a pristine special edition Blu-ray from The Criterion Collection. It is a wonder to behold. I would encourage anyone who has not experienced Eraserhead to wait for the Blu-ray presentation. You will want to absorb every second of this film.