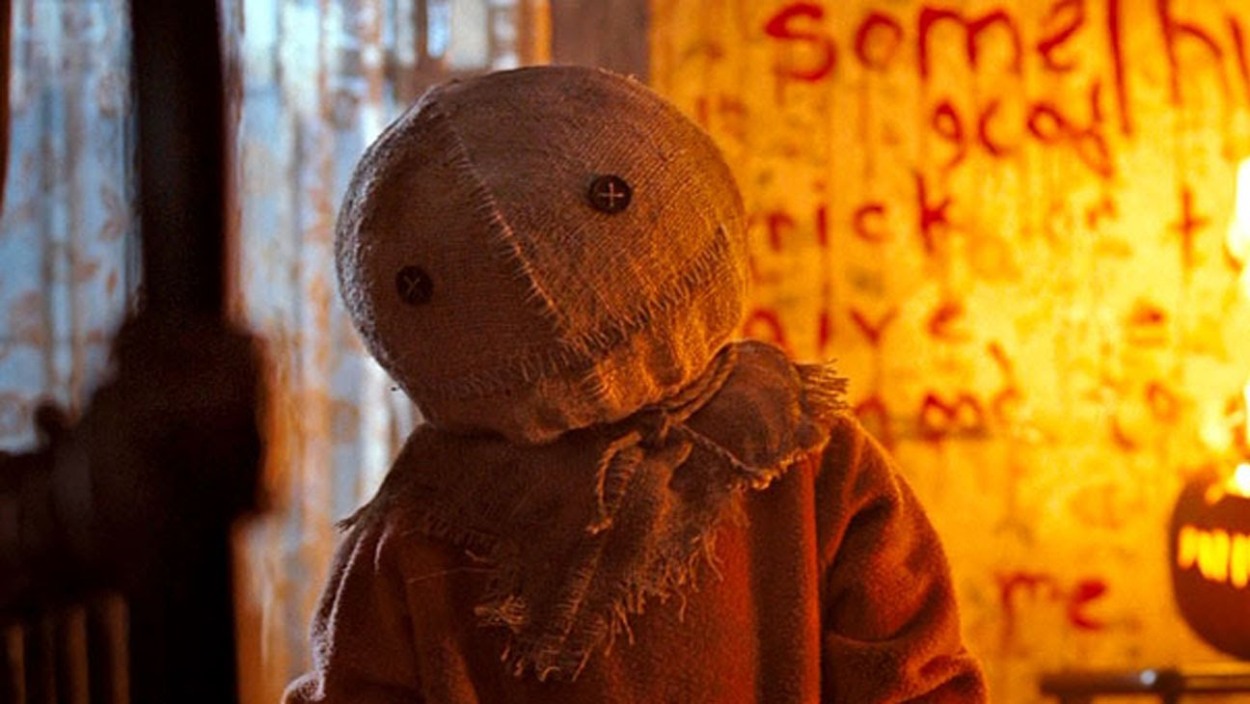 In October of 2007, a film was briefly marketed and then abruptly shelved by Warner Brothers.

The film in question was Michael Dougherty’s fantastic directorial debut, Trick ‘r Treat, and the theatrical trailer looked promising. I personally remember seeing the trailer in theatres. I immediately wanted to see it, and I wasn’t alone in that. The film quickly developed a following, and yet Warner Brothers repeatedly pushed back the release date, frustrating audiences in the process. Then one day, without warning, Warner pulled the film completely out of the public eye. This didn’t stop Trick ‘r Treat from becoming a major success at several film festivals, particularly Screamfest. However, the wait was still on for those of us who couldn’t attend those festivals.

Trick ‘r Treat was finally dumped on to DVD and Blu-ray on October 6th, 2009. As we all know, there is a stigma attached to straight-to-DVD fare. However, Trick ‘r Treat would prove to be the exception to that rule. The film is beyond amazing. It is a gift from the gods of film. It is the little Hallow’s Eve indie that could. It is one of the best films of its kind. 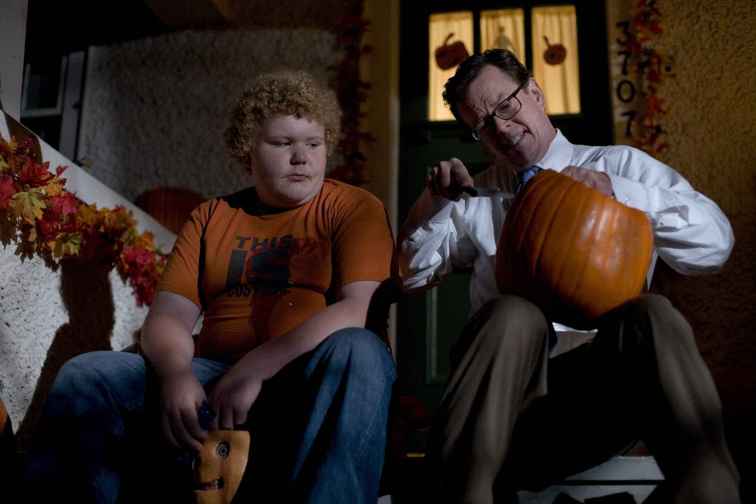 Trick ‘r Treat is an anthology film in the vein of Creepshow, Tales from the Darkside: The Movie and Cat’s Eye. It is split up into four segments, each one telling a different story. It takes place in a small town on Halloween night, and the stories are all interrelated. As far as narrative structure, it resembles Pulp Fiction. Unlike Pulp Fiction, we are dealing with werewolves, a haunted bus full of zombie children, vampires, and a cute little fella named Sam (short for Samhain), who wears a sackcloth over his head, loves chocolate, and likes to stab people to death with the jagged edges of giant jack-o-lantern lollipops. Little Sam appears in nearly every segment – a constant observer, always adorable, and always plotting. There is a showdown between Sam and the neighborhood grump near the end of the film that is worth the price of admission (or in this case, the price of the Blu-ray) and then some.

Michael Dougherty is clearly a fan of Halloween. He captures the essence of what makes the tradition so endearing and memorable for us all. He has a keen eye for atmosphere, bringing an authenticity to the film, in regards to the look and feel of Halloween. Dougherty’s pacing is deliberate, allowing us to become familiar with the characters and their surroundings, rather than rushing us into the scary bits. He has created an entire world here, and he wants us to linger for a while. As far as the music is concerned, Douglas Pipes has composed a score that perfectly captures the mood of the film and compliments what we are seeing on the screen. It is memorable piece of work that should become an instant favorite among fans.

The film does have its unnerving moments, but the humor contained within the film tends to balance it all out. There is a story that centers around an elementary school principal – played by Dylan Baker, with just the right amount of creepiness that made his deranged character in Happiness so memorable and disturbing – who just happens to be a serial killer. He knocks off children one by one by poisoning their candy. Afterwards, he proceeds to bury them in his backyard, while his son watches admiringly from the window. This segment of the film was pretty controversial, and was probably the reason that mainstream film executives decided to pass on the film. This is unfortunate, because this is exactly the type of experience that deserves to be shared with a full audience.

Trick ‘r Treat is one of the best films of 2009, and is a must-see for fans of horror anthologies. It is pure, unadulterated fun. It’s not going to keep you up at night, but if you are on its wavelength, you are going to have a great time. I promise. Don’t wait for Halloween – watch this one as soon as possible!