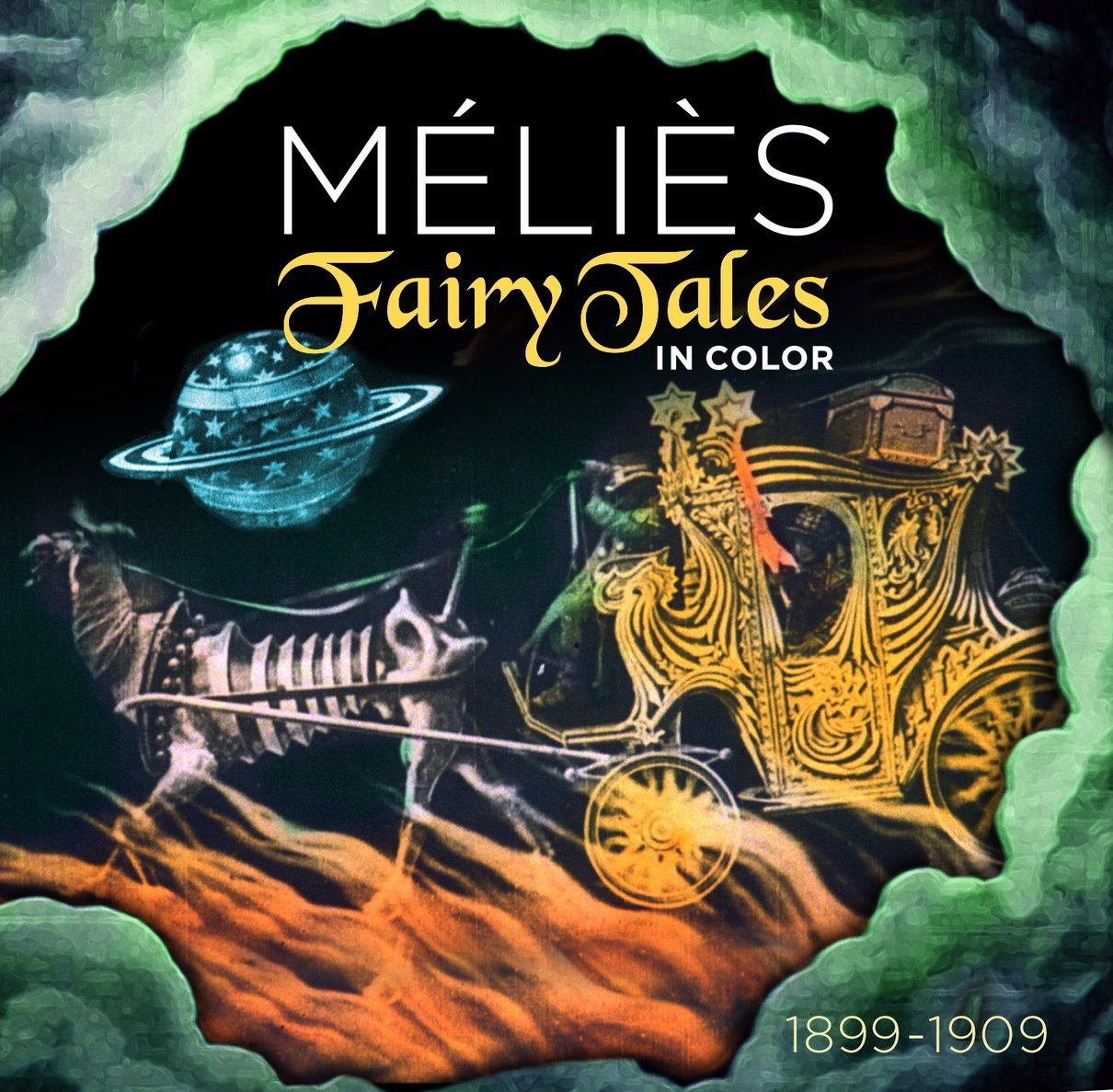 Flicker Alley, God bless them, have preserved hundreds of silent film treasures over the years. One of my most prized possessions is their beautiful restoration of A Trip to the Moon, George Méliès’ unforgettable masterpiece.

And now, they have given us a collection of Fairy Tales, each one of them directed by Méliès, and each one of them a psychedelic and otherworldly peek into the mind of one of the great masters of cinema. There is no experience quite like that of a Méliès film, each having its own unique aesthetic from a true auteur, and Flicker Alley has made it possible to add these films to your library – and if you are a true cinephile, that’s exactly where they belong.

The films included are as follows:

Each of these films are hand-colored and restored in meticulous detail. There are some bonus features as well, including narration tracks and a souvenir booklet.